Exercise 1.Look at the picture and talk about it. 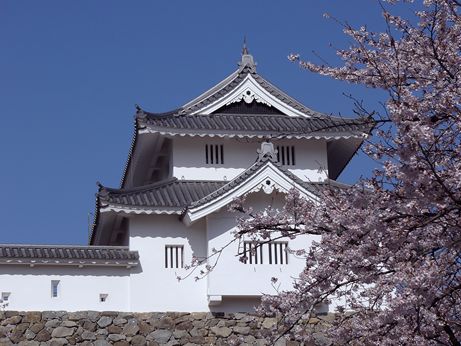 The Land of the Rising Sun, an archipelago in the heart of the Pacific Ocean, spans four major islands from north to south, namely Hokkaido, Honshu, Shikoku and Kyushu. Among the four, Honshu is the largest and houses the capital of Tokyo and most major cities. Geographically, the four islands of Japan are characterized by shapely mountains, at times snowcapped, the highest and most prominent of which is the world renowned Mount Fuji – one of Japan’s “Three Holy Mountains” and a symbol of great national and cultural significance. Dense forested slopes, bountiful rushing rivers, lucid lakes and rich plains are scattered all over the Japanese terrain. Demographically speaking, Japan’s population density is among the highest in the world.


Exercise 3. Answer the questions below.

1. Where exactly is Japan located?

2. How big is Japan – land and population wise?

3. What are the characteristics of Japan’s geography?

4. How would you describe the climate in Japan?

5. When was Japan’s present territory determined?

6. Has Okinawa been a part of Japan since ancient times?

7. What natural resources are abundant in Japan?

8. Which energy source does Japan draw its power from?